An idea spawned from the close bond between MV Agusta and CRC (Centro Ricerche Castiglioni). RVS stands for Reparto Veicoli Speciali: short for design and engineering at the very highest level. Not just quality, but perfection. Not just research, but vision. Not just performance, but emotions.
MV Agusta presents RVS#1, the very first project created by the Reparto Veicoli Speciali. A debut that is all about uncompromising, extreme content.
Designers in the Reparto Veicoli Speciali took an already iconic, personality packed model as their starting point and then set about imagining and building a truly unique bike that stands out for its set-up, component quality, overall styling, performance and exclusivity. It will be assembled on the new ‘special vehicles’ production line at the Schiranna factory.
A limited, hand-built edition, a motorcycle that reflects the “one man, one bike” philosophy. Every single RVS machine has a numbered, lightweight titanium badge applied to the splendid steering head, itself a masterpiece of CNC machining.

Main characteristics of the MV AgustaRVS#1:

There are no reviews yet. 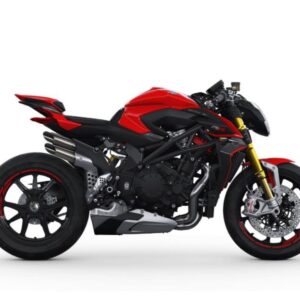 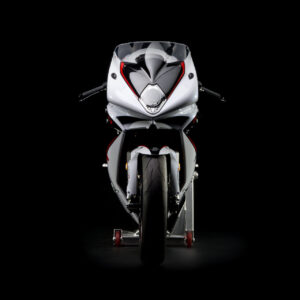 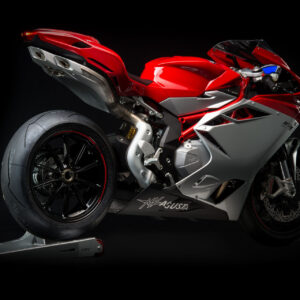 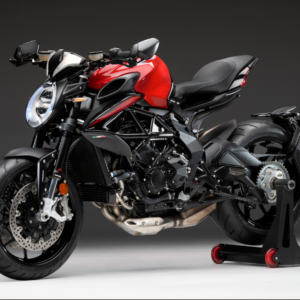